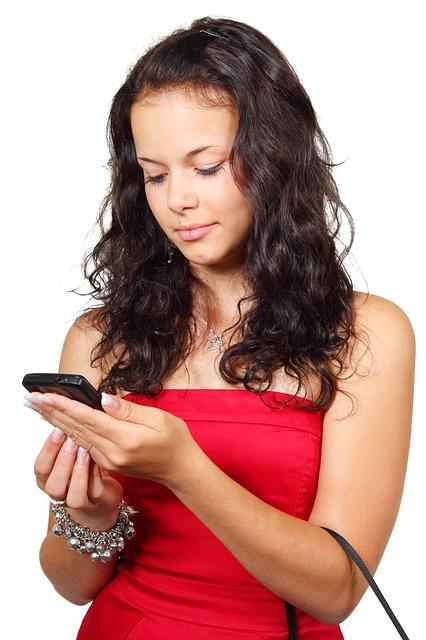 Take a second to define the role of your cell phone within the context of your life: is it even a phone? A recent survey found that the least used app on the iPhone is, “Phone.” So, what is it then? Social media manager, notebook, business tool, camera, wallet? The point is that such a tiny object increases the time you spend looking down exponentially. In the timeline of history, only books could be said to cause humans to look down as consistently as cell phones. This is problematic because the act of looking down puts pressure on the spine and causes the premature onset of spinal conditions, particularly in the cervical region.

Chances are you don’t hold your phone at arm’s length and eye level. Most people feel awkward doing this and it places a muscular strain on the arms, so we hold the phone in our lap or at hip-level and look down instead. This immediately moves the spine out of neutral position and magnifies the weight of the head in relation to the spine. Your shoulders slump forward and your neck is craned downward; essentially, all the muscles involved in supporting the head, from the core up through the shoulders and neck, have taken on an increased burden. In this scenario, muscle strain is a reasonable outcome.

From here, we see the onset of muscle spasms, stiffness and pain in the upper back, shoulders and neck and limited range of motion. Who is most at risk? Teens and adults between the ages of 18 and 44 who can’t go a minute without the cell phone by their side. This sets the bar pretty low for spinal health and can create a lot of problems later in life. At Scorca Chiropractic Center, we want to help people realize that their spine is being damaged from overusing their cell phones and all screens for that matter. We have the expertise and treatment to help you prevent injury to your spine from such a mundane task.