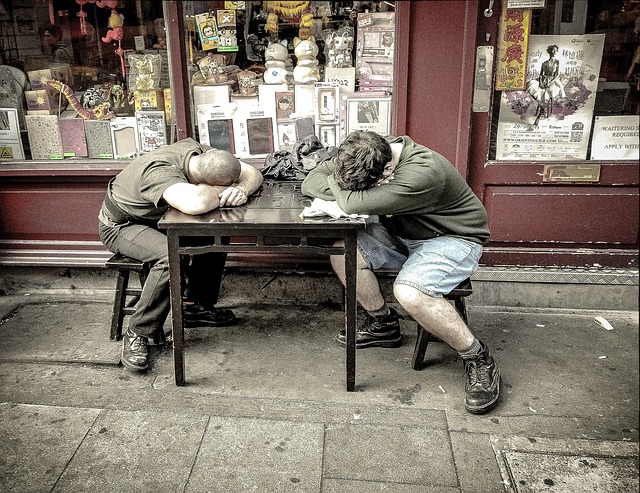 Stressed and tensed: response of the nervous system to stressful input

The sub-division is thus:

Read more to find out how stress interacts with the sympathetic nervous system and what we can do about it.

Stress has a very acute effect on the nervous system

The sympathetic nervous system is responsible for the fight or flight response which means that when the human perceives a threat and this response kicks in, the body automatically devotes much of its resources to fighting or fleeing. Chemically, this spurs the SNS to release hormones known as adrenaline and cortisol, both very useful and practical in situations of extreme danger or duress. However, your heart beating faster, your breathing becoming shallower and your blood glucose levels increasing is hardly helpful if you aren’t actually fighting or fleeing from, say, a bear.

Normally, once the perceived threat is over, the body should return to homeostasis, but chronic stress creates a drag on the body and often leaves you feeling drained. Repeated and prolonged activation of the nervous system takes a toll on the other systems of the body.

I know that my chronic stress is taking a toll but what can I do about it?

There are many things you can do personally regarding lifestyle and behavior but they won’t have as great an effect if your nervous system is still misfiring. Every part or division of the nervous system is interlinked and all of them affect the other systems of the body. Therefore to being reducing stress, we should start at the source: chiropractic maintains spinal alignment so that the central nervous system can function properly, facilitating smooth communication between brain and body. This is a critical way to exert control over stress in your life.